26 Jun Access to clean water in Indonesia by Social ImpaKt

Posted at 13:04h in Uncategorized by admin 0 Comments
0 Likes

Water is the driving force of all nature, Leonardo Da Vinci claimed. Safe drinking water is essential for health and general well being. In 2010, the UN General Assembly recognized safe drinking water and sanitation as a human right, meaning every person should have access to safe water and basic sanitation. However, this basic right continues to be denied to the poorest people across the world. 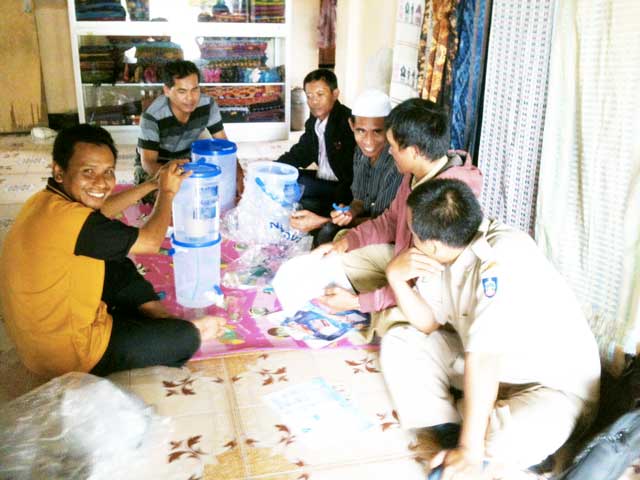 Worldwide, 1 in 5 child deaths — about 1.5 million each year — is due to diarrhoea. It kills more young children than AIDS, malaria and measles combined. Every 15 seconds, a child dies from poor water quality. Drinking contaminated water also leads to reduced personal productive time, with widespread economic effects.

In Indonesia, nearly a quarter of all deaths amongst children under five are caused by diarrhoea disease. The World Health Organization (WHO) estimates that nationwide more than 20,000 children in this age group die every year from diarrhoea. A World Bank study in 2011 shows that Indonesia loses 2.4 percent of its GDP annually that is Rp 423 trillion (US$31 billion) due to inadequate sanitation, poor hygiene and lack of access to safe water. 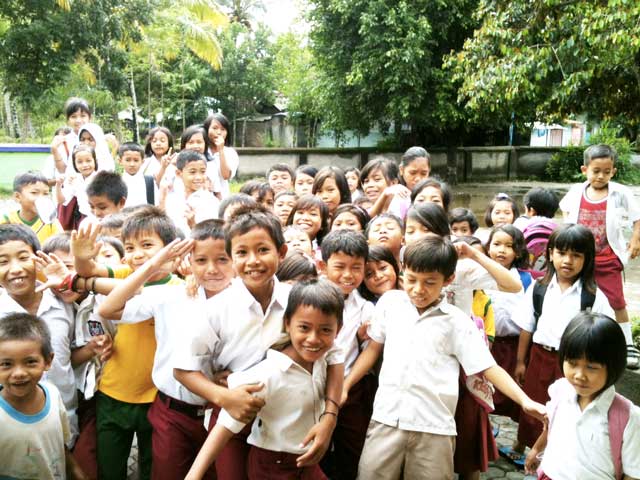 Nevertheless, a lot of progress has been made as Indonesia met the objective of the Millennium Development Goals’ to halve these numbers of disadvantaged by 2015 compared to 1990. In 1990, 30% of the population lacked access to safe drinking water and this number has been reduced to 14% in 2015.

Poorer Indonesians are particularly exposed to poor quality water. Those that reside in urban slums lack basic sanitation facilities and are less likely to be connected to wastewater treatment plants. These areas are at higher risk of water-borne diseases such as diarrhea, cholera, dysentery, gastroenteritis, typhoid and hepatitis A. Improving access to sanitation facilities and clean sources of water as well as increasing awareness of proper hygiene practices will help to reduce the spread of disease. 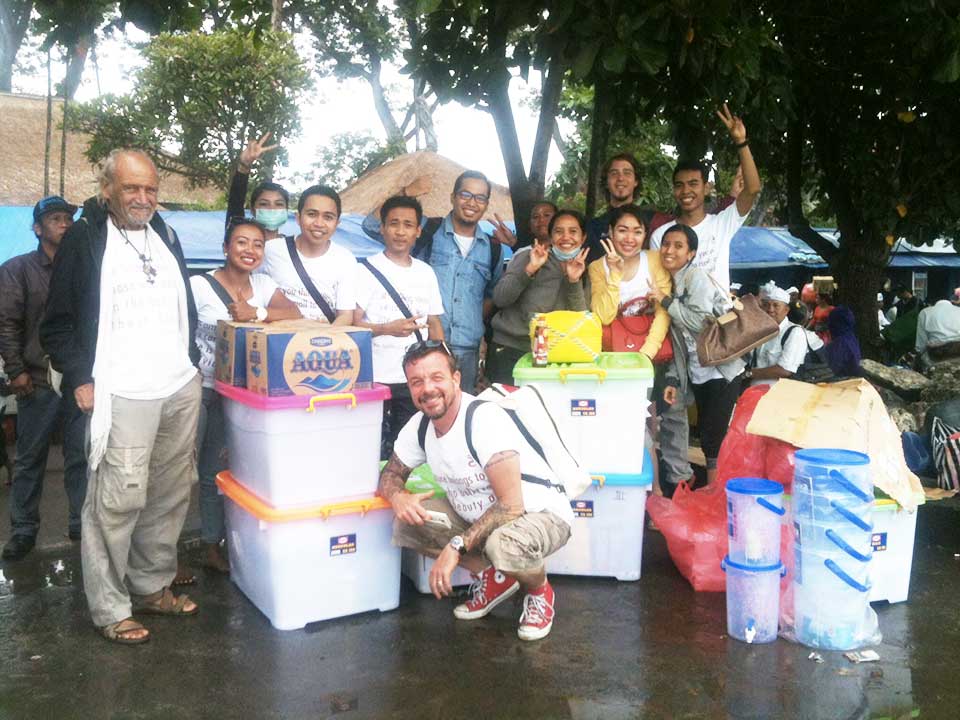 In urban areas, branded water gallons are used by high / medium income people — cost 0.08 US $ per liter — and refill gallons (air isi ulang) are used by medium / low income people — cost 0.02 US $ per liter. Refill gallons are not considered as drinking water quality by the Indonesian Ministry of Health, as there is no control on how often filters are changed by the refill stations. The transport of gallons back and forth by small or big trucks is also harmful to the environment. 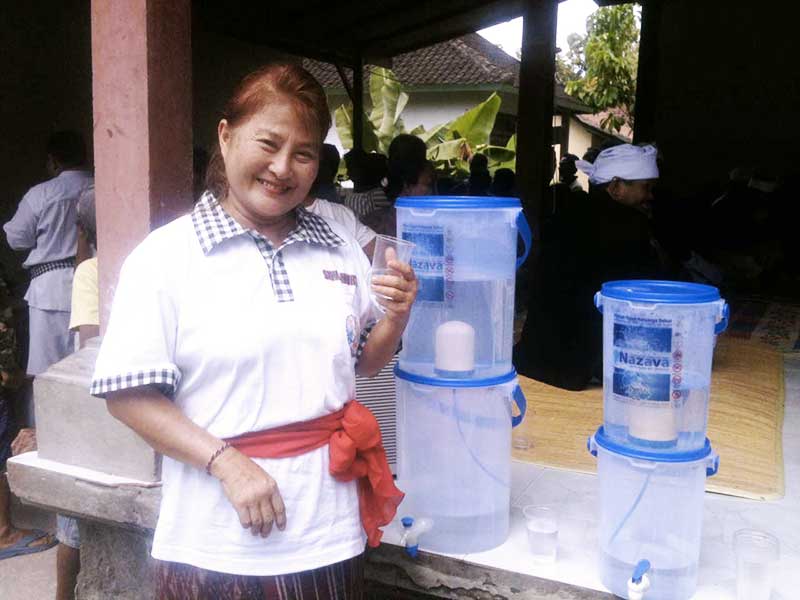 Solutions exist to improve access to clean water. And the great news is that these are low cost and affordable for the local people in Indonesia where 36% of the population lives on less than 3 US $ per day. One of these solutions is a simple, affordable water filter made of ceramic, activated charcoal and colloidal silver which only costs 20 US $. You can filter tap water, well water and rain water with this water filter. The filter set is made of two plastic buckets and one filter candle and is used at household level. You do not need to boil water anymore. This solution is thirty times cheaper than buying branded water and five times cheaper than boiling water. And you can use the filter candle for two years before it needs to be replaced. This is the reason why more than 250 000 people in Indonesia already chose this wonderful technology for their daily water needs and the numbers are growing fast.

Social Impakt is a Social Enterprise created in 2014 by Dutch Entrepreneur Jeroen van Overbeek, whose aim is to improve access to clean water in rural Indonesia.

To get additional information on Social Impakt’s work in Indonesia, please visit http://bit.ly/socialimpakt